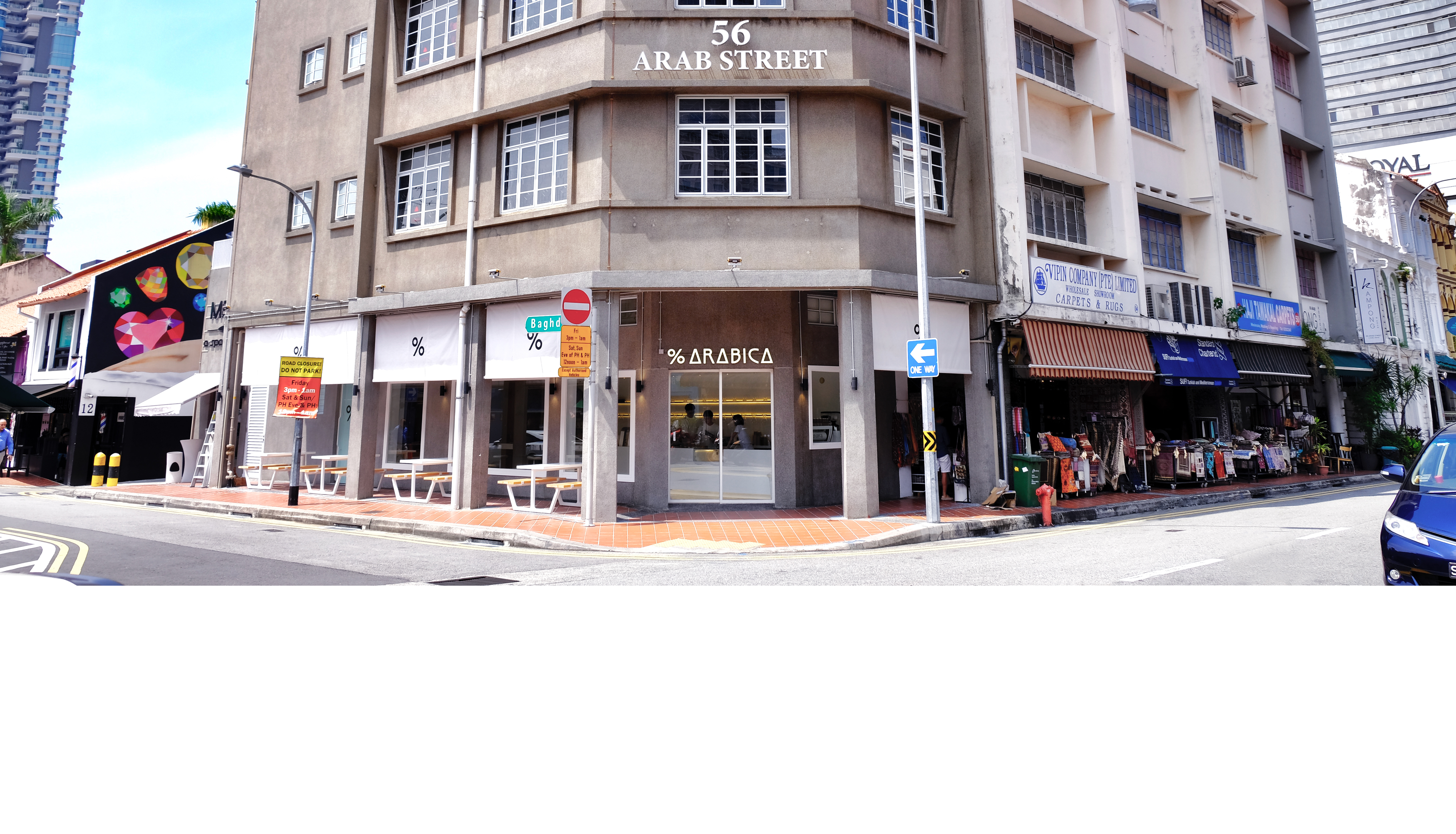 Arab Quarter, now known as Arab Street, it is the centre of the Islam community. Located in “Kampong Glam” – Kampong Glam has its origins as a thriving port town and is Singapore’s oldest urban quarter. In 1822, Sir Stamford Raffles allocated the area to the Malay, Arab and Bugis communities. The area subsequently became one of the seats of Malay royalty in Singapore.

Today, the grounds of the Istana (palace) is home to the Malay Heritage Centre, where you’ll get many insights into Malay history and culture. Many shops are influenced by the Muslim culture and tradition. They sell prayer rugs, articles, antiques, Jilbab, Muslim caps and others. Arab Street is also popularly known for its textiles material like silk, Indonesian batik and Indian fabric.

There are great structures including buildings and establishments found in the Street. The Sultan Mosque, appearing with its unique architecture and its famous golden dome is popular among tourists and locals alike.

Arab Street is the place to go if you’re looking to dine with authentic Middle Eastern flavours without actually having to leave Singapore. As its name might suggest, Arab street food is predominantly Middle Eastern, but still has a fair share of other cuisines, from local delicacies such as Nasi Padang (steamed rice served with various dishes) and Malay kueh (bite-sized desserts) to American, Italian, Japanese, Swedish and even Mexican fare.

Shopaholics can head to colourful Haji Lane-a row of multi-label stores, quirky boutiques as well as hip bars and cafes. Or pick up traditional wares such as Persian carpets, Kebaya (traditional Nonya dress) dresses and handmade perfumes from Arab Street and Bussorah Street.