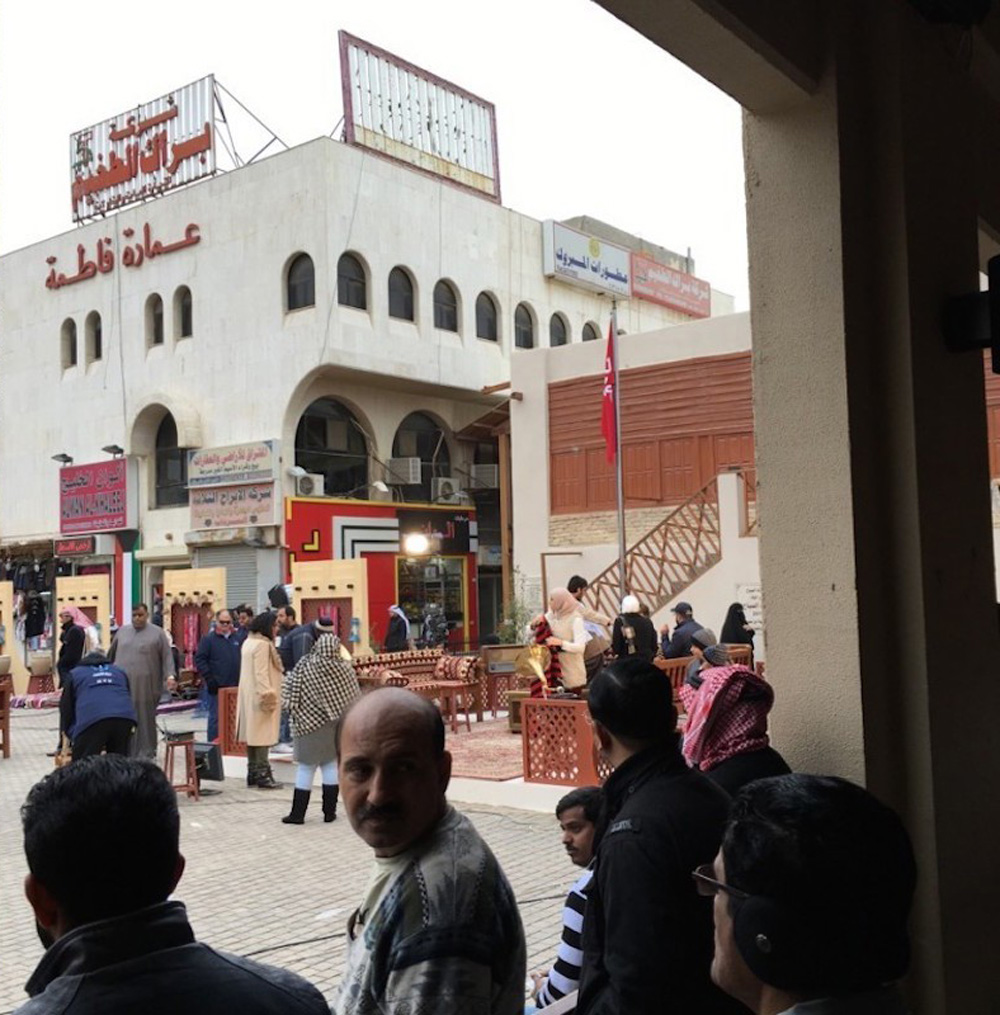 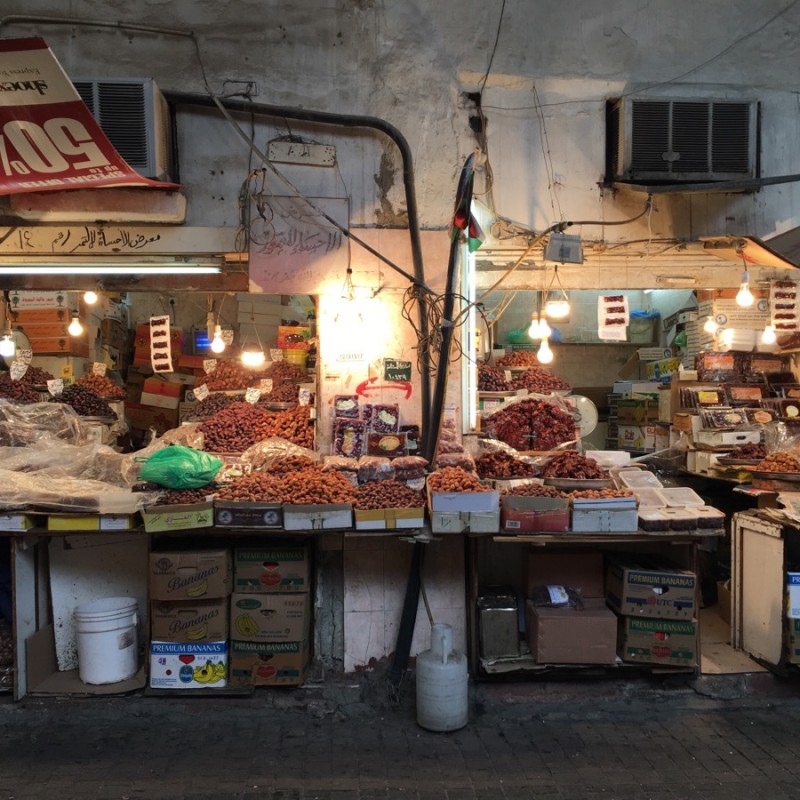 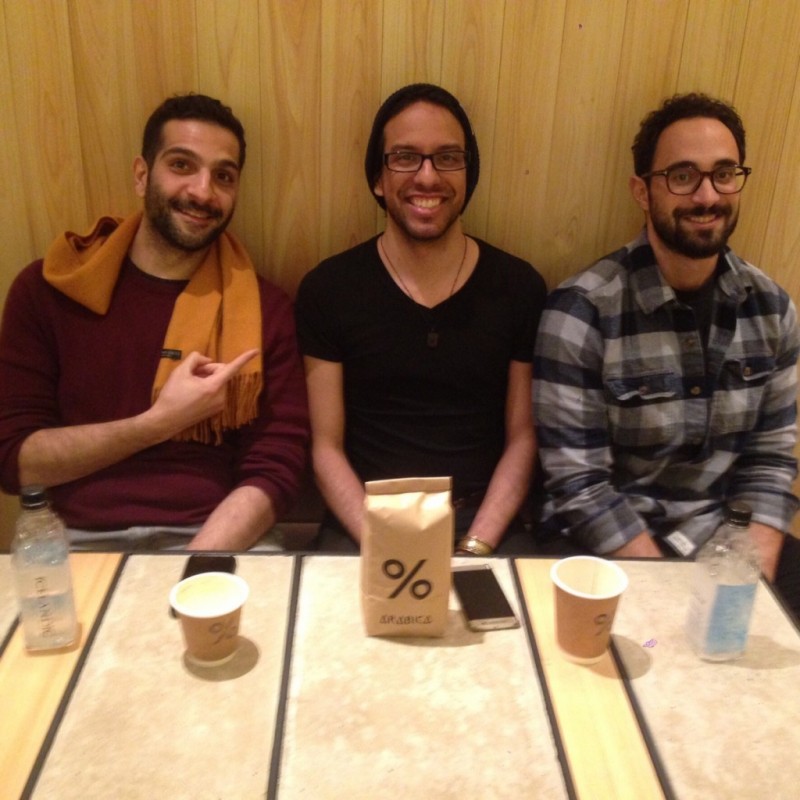 What were your thoughts / expectations on coming to Kuwait?

Honestly, I didn’t know what to expect.  I’ve traveled a fair amount of the world but never to the Middle East.  It was the unknown to me.  A little scared of what could happen out here.  I don’t know if I would be accepted or rejected because of who I am.  Dying for some reason was a fear of mine, or receiving bodily harm so I lose an arm and can never play an instrument again.  Dismemberment.  Iraq is close to Kuwait, so I didn’t know how safe Kuwait is.  Typically I’m very afraid of pain because it tends to hurt my body.

Where else have you been to?

I lived in Paraguay for a year in ‘06 and visited Bazil and Argentina.  Visited France, Slovokia, Austria, and Switerland maybe ‘11? Made a friend playing on-line video games and went to Quebec one year to hang out with all my Quebequa video game friends.  Korea, and Hong Kong working for Arabica!

What were your first impressions of Kuwait?

Well, that the food is great and that the people are nice.  It reminds me a lot of Mexico in a way, which makes me feel more comfortable about being here.  The food is really good.  You have to have a car to get around anywhere here in town.  I haven’t seen anyone on a bike here.  Once again, the food makes me very happy here. 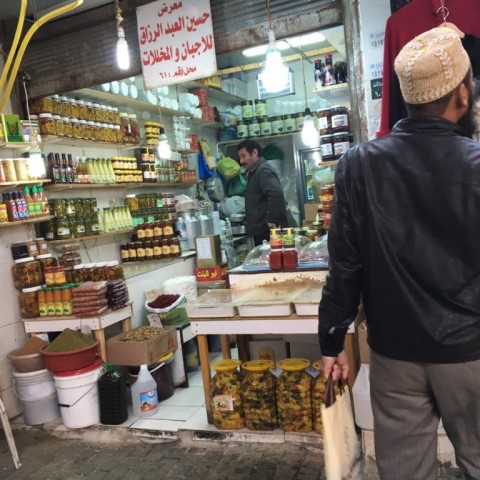 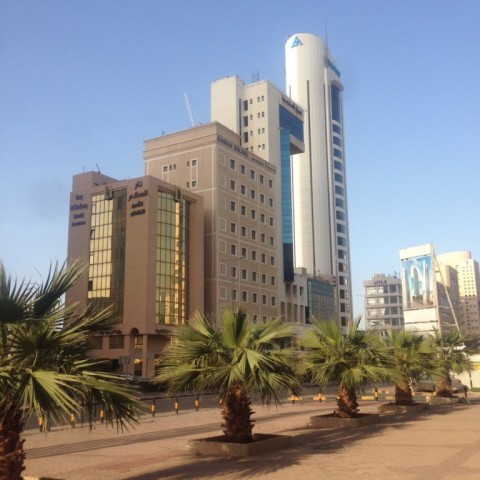 Could you name us some of the typical / your favourite Kuwaiti dishes? What spices, herbs and flavours do people prefer in Kuwait?

Honestly, I only really eat Indian food here because they have this killer indian restaurant near my accommodation, and I haven’t had such good indian food since ‘06 when I lived a few blocks down from all these Indian men who were trying to sneak into the U.K, U.S.A, or Spain.  We made friends with them and they used to cook us the most killer Indian food for us.  This is second best to what I’ve had in my life and I am very happy with it.

In what ways has Kuwait taken you by surprise?

It is much more conservative than I would have imagined, but at the same time not at all.  Also how warm people are to each other here.  There was an instance where I was working the coffee shop, and a very big and strong man came up to another man grabbing the back of his neck, and pushed his face towards him until their noses touch each other.  It was the way some Middle Eastern men say hello.  It was the sweetest thing to see and it really let me know that people are people anywhere.  People want to just love each other in a way. 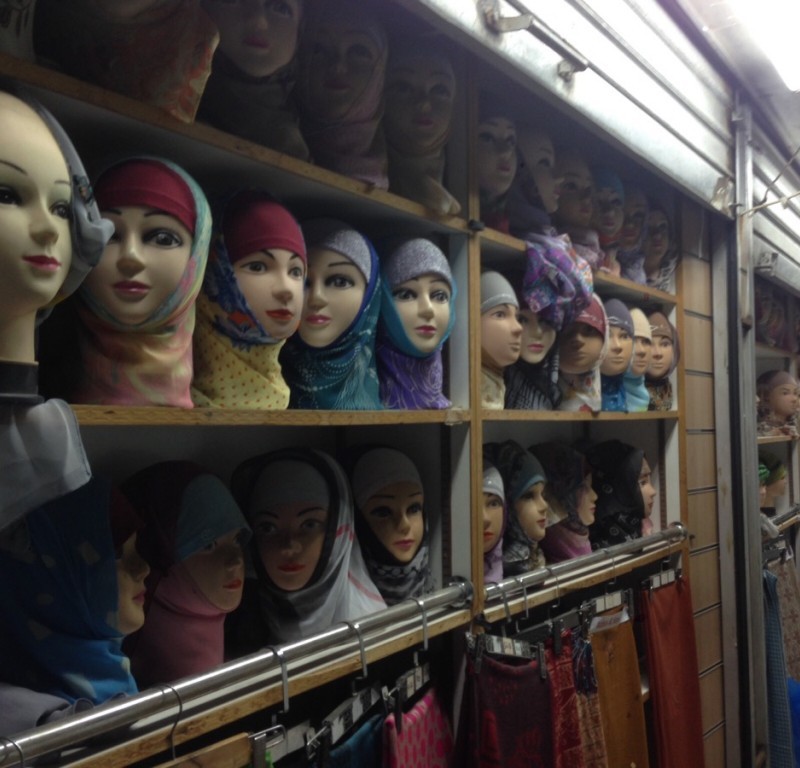 In what ways are people conservative?

You never see men hang out with women in public unless they are married.  There is always a table with women and a table with men.  There are certain cultural things that are exclusive to men such as smoking shisha, going to a traditional tea cafe, and “New News” gatherings, where traditionally a man would host a dinner where all the men would get together and exchange news.  Some of the best Kuwaiti food is home made food, so it’s hard to get into these types of events.  The Men and women not hanging out in public thing seems really conservative to me.  In public schools, boys and girls are separated, and sometimes the only real relationship a woman ever has with a man is with whomever she marries.

As a Jew, did you have a hard time living in the Arab community?

I’m a bit confused on how to answer this because I pretty much just don’t tell people anything.  Most people just speak to me in Arabic and they think I’m a local, which is pretty cool.  So I guess the answer is I don’t have a hard time because people think I’m Arab!

But why aren’t you telling anyone anything? Is this a taboo in Kuwait?

The fews times I’ve told a Kuwaiti my name is entirely super jewish, they would whisper the word “Jew” to me, so I’m taking their whispering a certain people group in public as my que I probably shouldn’t go around telling everyone here I love singing Heberw songs and one day hope to move to Israel and learn hebrew at some point in my life.  Plus economically, Kuwaitis will be punished if they do business with Israelis.  So just observing their law that they can not do business with an Israeli company says a lot to me, although it’s not a reflection of the entire people, and maybe more of an economic move.

Have you experienced any cultural shocks?

Yes, the culture shock that comes with not knowing a language and being completely surrounded by writing and spoken words you don’t understand.  It’s the good kind of culture shock.  Also, people are much more vocal here about things.  There’s more yelling here then in Japan!  Also, women can’t smoke shisha in public either, so that was a bit strange.  Women shouldn’t do certain things that men do here, so that was a bit strange.  Another thing is that the mosques pray early in the morning over loud speakers.  The first night I slept there, the prayers woke me up at 4am or so and I was so scarred!  That was definitely a “Culture Shock”!  Shocked me awake.  And it continued to shock me awake the 30 days I was there.

Biggest “takeaway” of this trip?

People are people anywhere.  For a while I was scared of the people in Kuwait, but it turns out they are just people just like I’ve experienced in every country.  They laugh, hug, kiss, have personal values, and love coffee!  I didn’t know what to expect, but Kuwaities were so kind to me.  So very very gentle and kind to me.  I was so surprised to be accepted so fast and with such warmth.  Honestly, a great people.

What have you learnt about yourself?

I think that I am in love with Japan more then I realized.  It was so good to experience the middle east, but the land of the rising sun is my home now, and it made me so happy to come back again. 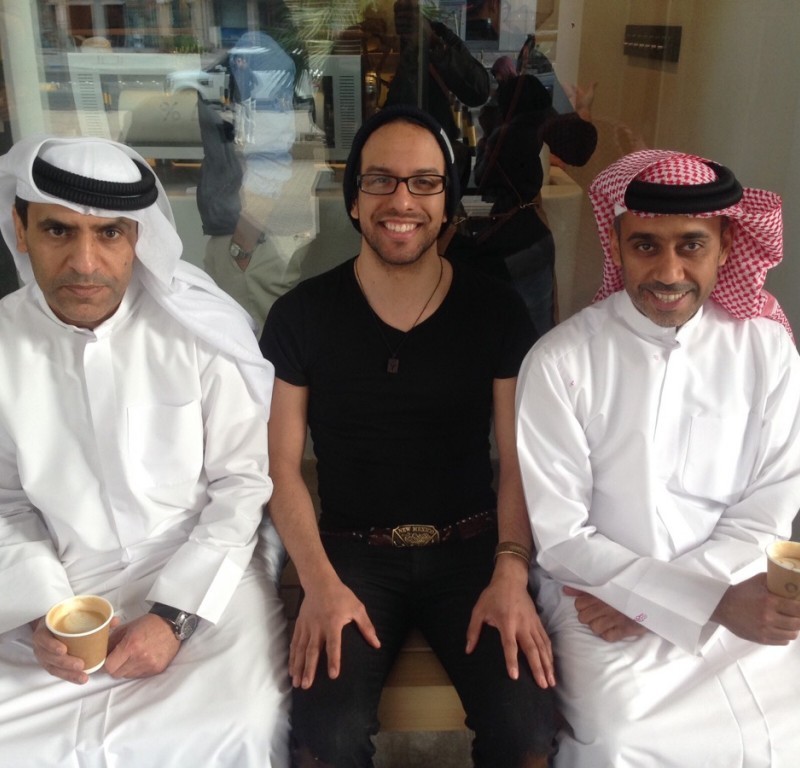